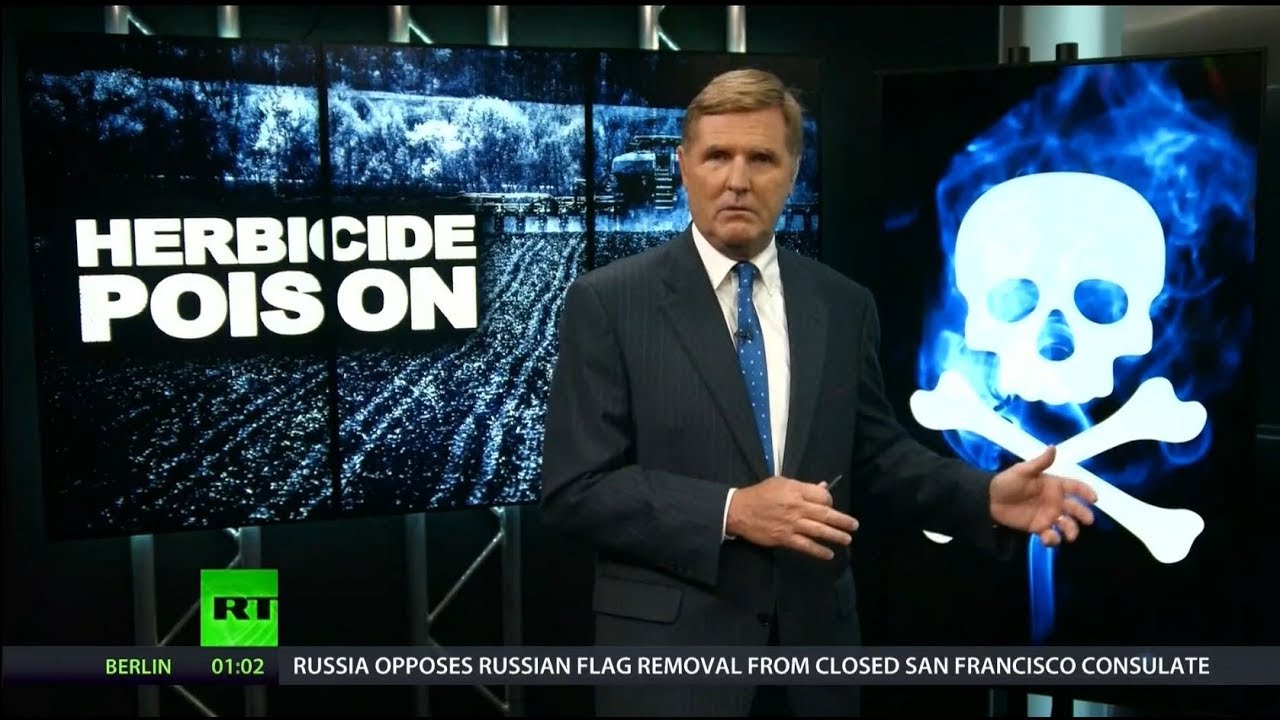 On this episode of America’s Lawyer, Mike Papantonio and Attorney Kim Adams talk about how there are now more than 2,000 dicamba-related injury investigations by various state Departments of Agriculture. Dicamba is a Monsanto weedkiller that appears to be giving the company the same legal problems its other herbicide, Roundup, is giving them. Mike then talks with Brigida Santos about how Trump’s administration aims to repeal Obama’s clean water rule of 2015 that protects about 2 million miles of streams and 20 million acres of wetlands. Then Farron Cousins, Executive Editor for The Trial Lawyer Magazine, talks with Mike about how President Trumps call for getting equal time for himself and republicans on national television might not end up all in his favor or the party.