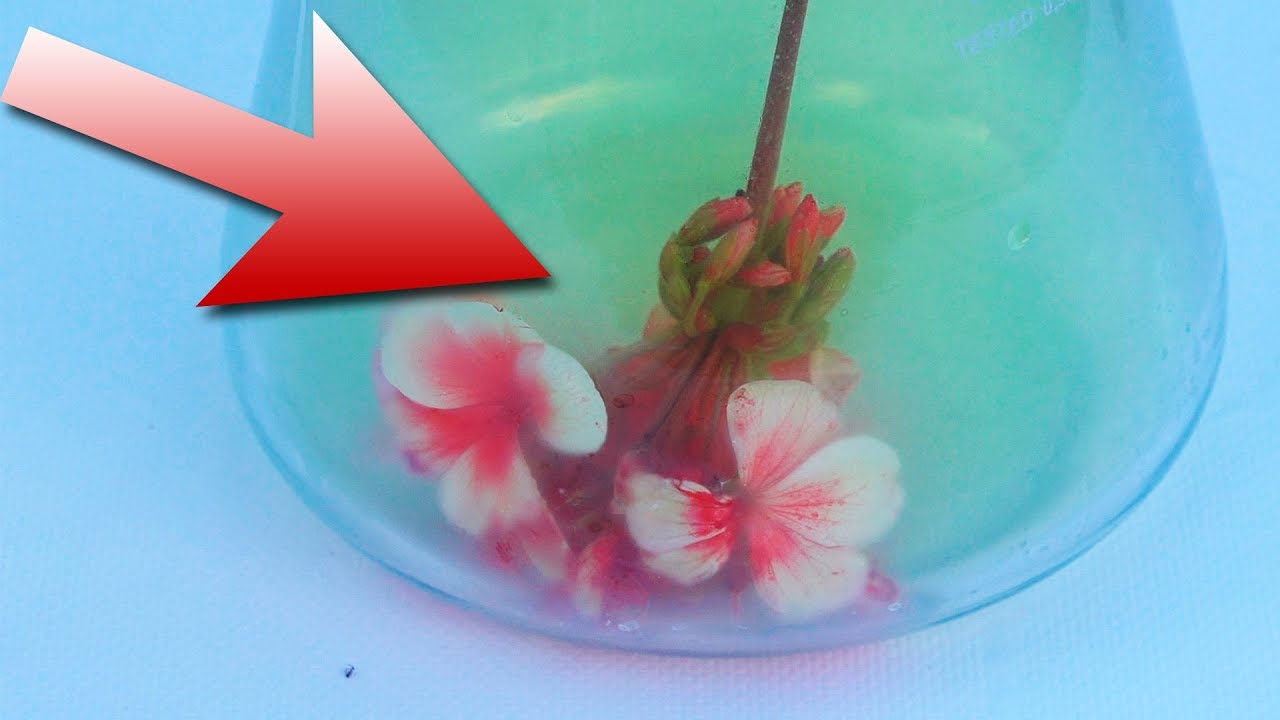 Patreon: https://www.patreon.com/Thoisoi?ty=h
Facebook: https://www.facebook.com/thoisoi2
Instagram: https://www.instagram.com/thoisoi/
Do not repeat the experiments shown in this video!
So, this time I will tell you about such a dangerous gas as chlorine.
In its gaseous form, pure chlorine for the first time was obtained in the 18th century by the Swedish chemist Carl Scheele by the reaction of pyrolusite mineral, or the manganese dioxide, and hydrochloric acid.
For my experiments, however, I chose a different approach, a more efficient method of producing chlorine. As the main reagent, I am going to use the trichloro-cyanuric acid, which is also used as a disinfectant in swimming pools.
When the tablet of this substance is thrown into a swimming pool, it gradually dissolves, slowly decomposing into chlorine and cyanuric acid.
To produce chlorine, I chopped the tablet of trichloro-cyanuric acid, after which I started slowly adding the hydrochloric acid to it.
In an acidic environment, the trichloro-cyanuric acid decomposes with the release of a large amount of chlorine, which has a yellow-green color. I’m storing the released gas in a flask as chlorine is almost 3 times heavier than air, from where it can be easily collected, from the bottom of the flask.
Because of this property, chlorine was used as a chemical weapon in the First World War due to the fact that chlorine easily filled pits and trenches, especially when soldiers were there. If you accidentally inhale chlorine at a high concentration, what will follow is in the lungs a mixture of acids will instantly form, which can damage the tender membrane of the alveoli, as well as cause a stop of breathing.
Therefore, this gas should be treated with extreme caution. Do not repeat the experiments seen in this video! After filling all the flasks with chlorine, we can now observe which properties this gas possess. From the chemical point of view, chlorine is a powerful oxidizer, that is, it can easily take away electrons from certain substances, for example, the metallic lithium. I heated lithium with the burner, so that it could melt and catch fire, after which I lowered it into the flask with the chlorine atmosphere. It is immediately evident that in the flask with chlorine, lithium burns much brighter and faster, forming smoke of lithium chloride. The same will happen with metallic sodium, which when burned in pure chlorine will form the well-known to everybody substance – sodium chloride, or the common salt. This, in my opinion, is the most unusual way of obtaining table salt. Remarkably, the well-known and used by many salt consists of the separately active substances chlorine and sodium, one of which explodes in water, and the other can easily cause poisoning. (Life is beautiful.) It just takes them to transfer one electron and one of the most stable substances that we eat every day is formed.
Nevertheless, let us return to the properties of chlorine.
I am pretty sure some people know that fine iron in the form of cotton wool can burn in air, the same thing happens with iron wool when burning in an atmosphere of chlorine, in this reaction it produces brown smoke of iron chloride, a substance used, for example, for etching in printed circuit boards. Also, copper wire can burn in the atmosphere of chlorine. Once it is only slightly heated with a lighter and lowered into the flask with chlorine, copper immediately begins to oxidize to form copper chloride, which also forms brown smoke in the flask. However, with the oxygen in the air, copper does not react this way because of the formation of an oxide film on the surface of the metal. There is another interesting reaction with chlorine..
If antimony powder is added to the flask filled with chlorine, then in such an aggressive environment antimony spontaneously ignites, burning with the formation of antimony chlorides. Also, if you throw calcium carbide into a cylinder filled with water, and then start letting chlorine into this vessel, you can observe an interesting effect – the burning of acetylene with chlorine under water. Chlorine can react at room temperature with acetylene, forming coal and hydrogen chloride, as well as a series of intermediate halogen derivatives of acetylene. Besides, chlorine can oxidize another halogen – iodine, this can be proven by pouring a bit of chlorine bleach into the potassium iodide solution, as the bleach contains a bit of dissolved chlorine in water. As a result of the reaction, free iodine is formed, coloring the solution into a dark color. To better see the iodine, I have added a bit of toluene into the test tube, in which iodine dissolves better and has a purple color.