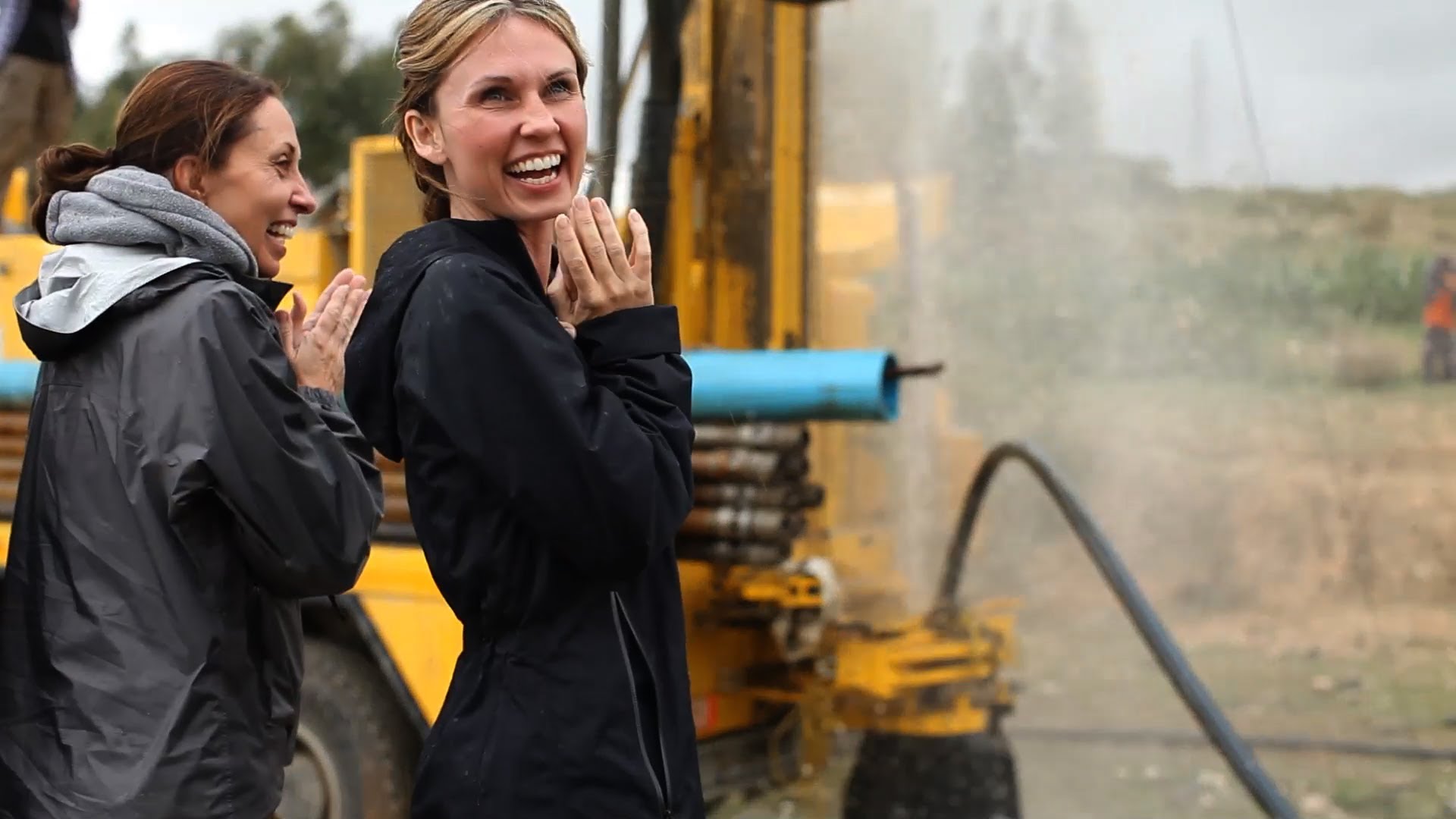 On July 23, 2011, nine-year-old Rachel Beckwith was killed in a tragic car accident on highway I-90 near Seattle, Washington. After her death, thousands of people all around the world started donating to her mycharity: water fundraising page, and over the course of a month, raised over .2 million in Rachel’s honor. That money is now helping 37,700 people get access to clean water.
It’s been exactly a year since the accident. In honor of the anniversary, Rachel’s mom, Samantha, and her grandparents, Richard and Roseanne, visit Ethiopia with charity: water and meet some of the people Rachel helped. We’ve documented the entire day on video so we can share it with all of you.
charitywater.org