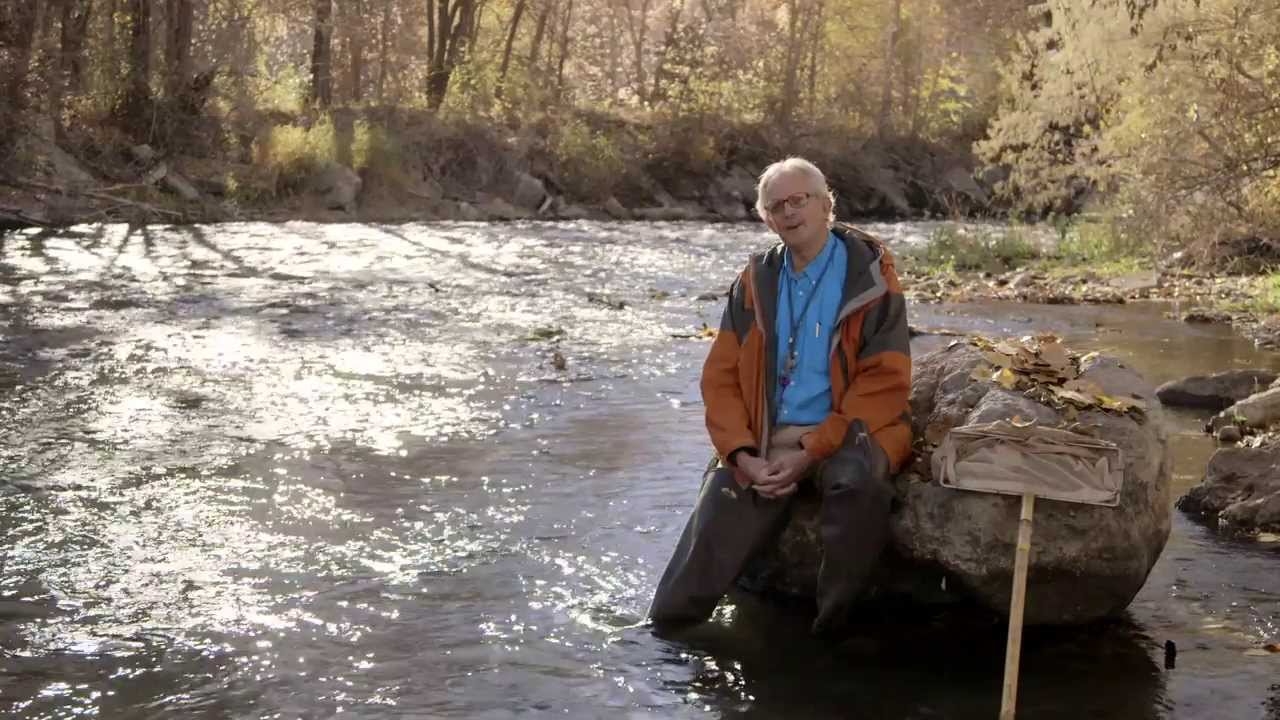 To fishermen, a stonefly is "bait," the kind that brings in the trophy fish. But to entomologist Riley Nelson, the stonefly is an important environmental indicator. If you see stoneflies in a river or stream, he says, the water is good.

"Of all the insects that live in water, stoneflies are the kind that require the cleanest water," says Nelson, a Brigham Young University professor of biology. "Most people would be surprised to find out how many beautiful insects are in a stream, but a good stream is one that has bugs in it."

Armed with beating sheets, sweep nets and other insect traps, Nelson has collected hundreds of species of Plecoptera (stonefly) in locations worldwide. He recently took a team of students to Mongolia for five summers, where they traveled the backwater and backcountry collecting aquatic stonefly nymphs and winged adults as part of the Mongolian Aquatic Insect Survey.

The insect survey is part of an effort by the Mongolian government, working with the Philadelphia-based Academy of Natural Sciences, to monitor the environment and to train Mongolian scientists. In remote areas of the country, scientists are using stoneflies to assess water pollution levels without the expense of lab testing.

"Because of this intolerance to pollution, stoneflies are regularly used by governments that want to know about the quality of their water and how to regulate that quality, to maintain it to be good for human use," says Nelson. As Mongolia faces industrialization and increased mining activity, the government there turned to Nelson and his students to identify aquatic species that might be used to monitor environmental change.

"They are very concerned about the environment and a very high proportion of their lands are set aside as biological and nature preserves."

In late 2012, Nelson and former BYU graduate student Sarah Judson published the first complete catalog of Mongolian stoneflies in the journal Zooataxa. The paper documents 51 species of stonefly, including five previously unknown to Mongolia and two new to science. The illustrated catalog lists habitat preferences of each species, making it possible to measure water quality without a laboratory.

"About 51 species of stoneflies live in Mongolian streams and lakes. Any one stream may have maybe 20 species, so by seeing which of those are there we can know something very important about the water quality," he says.

Nelson, a past recipient of the "Rolling Stonefly Award" from the North American Plecoptera Society, says if we pay attention to these indicator species, we will be better stewards of our environment.

"As a stream becomes more polluted and we use it for what we deem to be worthy uses, we need to be careful to take care of the little things that rule the earth. I believe that it should be part of our stewardship to take care of them as well."